How Will The Saudi Vision 2030 Impact Digital Marketing 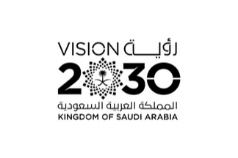 Countries, around the world, focus on their economy to secure a better life for their citizens. They seek improvement for the sake of modernization. Their priority is to enhance their performances. Saudi Arabia is the heart of the Arab and Islamic world. It is the country that connects 3 continents: Europe, Asia and Africa. Back in April 2016, Crown Prince Mohammed bin Salman announced an ambitious plan to revitalize the country: “Saudi Vision 2030”.

According to the Prince himself, he described the plan as achievable. He also stated that “it expresses our long-term goals and expectations and reflects our country’s strengths and capabilities.” The main goal is to reduce the Kingdom’s dependency on oil, build a sustainable economy and develop public service sectors such as health, education, infrastructure and tourism.

Issued in May 2018, The International Monetary Fund (IMF) declared: “Saudi Arabia made good progress in implementing reforms likely to help economic growth.” Their official website has released their achievements made in 2017 and 2018. Also, The United States Commerce Secretary Wilbur Ross is a believer of Saudi’s future plans. He said “I think [the Saudis] have a very, very high probability of succeeding.”

How does the vision impact your digital marketing?

It is highly important to state that with the Saudi Vision 2030, major changes will be involved. Businesses will be affected, some may win and some may lose. The ultimate target here is to strengthen the economy. Oil and gas have always been the main source of income for Saudi Arabia. An article written by Neville Teller shows: “Oil income accounted for some 90% of export earnings and 87% of budget revenues for many years.”

The Kingdom has been witnessing a large growth in internet users, social media users and e-commerce over the last decade. According to Extra Digital, 91% of Saudi Arabia’s inhabitants are internet users. 83% of the internet users are active on social media. These numbers don’t lie; there is extreme hunger for digital use in the country. With that being said, let’s visit some of the points discussed in the Vision:

Extra Digital mentions in an article that 22% of females in Saudi Arabia are actually employed. The Kingdom promises to give equal opportunities and invest in female talent. Therefore, female participation will increase to 30%. Many digital marketing businesses will start hiring young ladies with a grand talent and a suitable degree. The article also declares that Instagram is the 3rd most popular social network platform in Saudi Arabia with nearly 18 million active users. 60% of the users are females. Can you imagine what these employed users might bring to the table? The more the merrier!

SMEs are small and medium enterprises. According to Extra Digital, Saudi Arabia believes that supporting SMEs will actually be one of the main contributors for a thriving economy. Huge marketing opportunities already exist because there will be a large need for social media and other digital platforms. How will the government help the SMEs? The answer is simple: by having a better access to these businesses through marketing and leveraging e-commerce to help small business owners.

3. Electronic Interaction with Citizens all over KSA

Saudi Arabia is trying to build a culture of entrepreneurship in technology. Almost everything is becoming digital. For business people and investors, this is good news. Opportunities will be expanding. This ambitious plan will demand a high-quality marketing strategy that can make or break a business. Since the competition in the digital world is strong, you need to make your website look better in order to reach a larger base. As for e-commerce platforms, use your social media for promotions and/or increase your digital advertising. This will lead to greater success!

Crown Prince Mohammed bin Salman’s primary goal is to reward opportunities for a flourishing economy. He is confident about the Kingdom in becoming the new technology hub in the Middle East. There is no doubt that the strategic geographical position of the country along with the investment opportunities will improve the business environment and economic growth. Saudi Arabia is ready to lead the future! 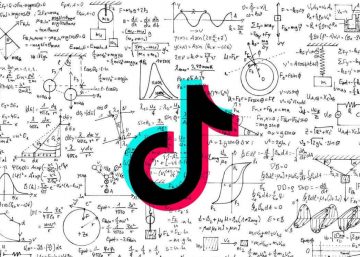 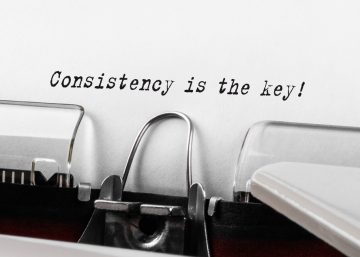